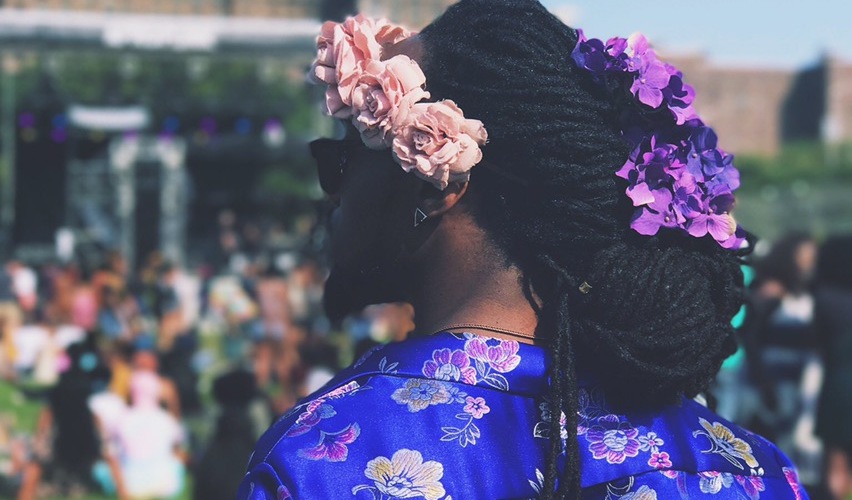 Every year, around August 26th, there is a weekend of pure Black joy and happiness: Afropunk.

Afropunk is a festival that is part celebration of the alternative blackness, part exposition of black music in its numerous forms. The life that isn’t paralleled to the commonly understood black experience, but in fact goes perpendicular — actively intersecting with our very life.

Whilst the musical menu have changed over the years, the festival has also become something of a spectacle. The last few years has seen an evolution in the festival, transforming it into one of the most breathtaking displays of Afro-inspired fashions in the country, and thanks to Twitter, we got to see some of the best — without a ticket!